The purchasing process is prone to gaps, errors, and inefficiencies. There is a lack of transparency and traceability. It results in classic problems, such as maverick buying, deviating delivery terms, and lost discount potential.

Today, ENERVIE uses Celonis Process Mining and has full transparency over all relevant purchasing and accounting processes. Processand supports the energy supplier in the technical implementation in software solutions and the identification of optimization potentials.

ENERVIE - Südwestfalen Energie und Wasser AG is the group of companies that includes Mark-E Aktiengesellschaft, Stadtwerke Lüdenscheid GmbH and ENERVIE Vernetzt GmbH in southern North Rhine-Westphalia. The ENERVIE Group supplies electricity, gas, heat and drinking water to around 400,000 customers and energy trading partners. This makes ENERVIE one of the largest independent energy service providers with its own production in North Rhine-Westphalia as well as standing for efficient energy solutions nationwide.

Climate change, energy transition, regulations - the energy sector is facing major challenges. At the same time, digital transformation is forcing the industry to explore new paths. The ENERVIE Group, which is headquartered in Hagen, is aware of this. The energy service provider supplies around 400,000 customers and trading partners with electricity, gas, heat, and drinking water. Purchasing Manager Roland Gertz is driving the digital transformation within the company: "We know that we can't avoid the topic - so we want to take the lead."

An essential part of the digital strategy: The use of Celonis Process Mining. This analytical technology brings all digital process footprints together and visualizes the processes in real-time. Companies receive objective, data-driven transparency about their processes. Now the data are prepared as so-called event logs in the information systems - they just have to be used. Where are the high costs located, where are the bottlenecks, and where can the potential be leveraged? Gertz can now see all this with a single glance. Classic mass data, business intelligence solutions and SAP reporting could not deliver the desired added value. Process Mining provided ENERVIE with immediate solutions in real-time.

"I wanted to know how our processes really run at our company," Gertz reports. "And now I'm even discovering things I wasn't even looking for in the first place." What began as a pure technological project, now offers real added value for the business. The next step is to automate processes, as the visualization of the current state is only the beginning: "With Processand and Celonis, we can move on the next stage."

This requires a strong implementation partner, which ENERVIE has found in Processand. Daniel Bucher, Lead Consultant and Project Manager at Processand, combined his knowledge of processes, industries, and SAP. Data Scientists Nicolas Möller and Oksana Kostiuk were responsible for the technical part.

An interface between SAP and the Celonis Cloud was created via a Remote Function Call (RFC) module so that data can be transferred continuously. On this basis, Processand implemented its proprietary algorithms and process codes. In this way, business processes from purchasing and accounts payable were represented and concrete use cases were realized. The project started in September 2020, and the first live demo of the processes based on the actual data took place just three weeks later, instead of the usual 12 to 16 weeks. The project was finally completed after just eleven weeks - an impressive speed that was only possible thanks to a great deal of know-how and fast feedback cycles on both sides.

“The cooperation with Processand was always calm, engaging, and flexible,” recalls Gertz, “The project team was very experienced and extremely knowledgeable about commercial processes.”

"We know the typical pitfalls for energy suppliers and have incorporated our experience.” Bucher explains. “It was important that we did not get too technical, but rather addressed the challenges within the business in more concrete terms.”

This approach paid off. During the project, new issues arose to which ENERVIE were able to react collectively in a flexible manner. The initial focus was on the purchasing process. However, the project team led by Gertz and Bucher quickly realized that the big picture could only be seen if the accounts payable processes were also included.

This step resulted in enormous process transparency - not only regarding change activities and lead times, but also about common issues such as maverick buying. Previously it was one of the pain points for Gertz and his team, but now, with the help of Process Mining, it is clear to see if departments are placing orders on their own authority without involving purchasing. In addition, complications caused by deviating payment terms can now be contained. Usually, framework agreements are in place with suppliers - and yet, time and again, orders are triggered with conditions that can now be quickly identified based on faulty material master data and careless data maintenance. "In purchasing, people spend 40 percent of their time on processes where something is wrong," says Gertz. "If we can cut that in half, I'll be more than satisfied."

Here is an example of how Process Mining helps break down internal silos and overcome a compartmentalized mindset. Through data and fact-based insights, the right measures can be taken for the overall success of the company. Thanks to the interdisciplinary approach, for example, measures are now implemented in purchasing, which in turn lead to process optimization in accounting.

"We save ourselves a lot of coordination and work steps because now you can see everything yourself at a single glance," says Gertz with satisfaction. An intelligent search function takes a lot of work off the user's hands, and actual data can be evaluated on a daily basis. What used to take several days can now be seen on a dashboard with a click of the mouse. The core of any Process Mining initiative is to identify optimization potential. For example, ENERVIE worked with Processand to develop a dedicated account monitor. "We looked at what cash discount was effectively realized and what was lost in the process," Daniel Bucher reports. "From this, we then built KPIs."

It quickly became clear where cash discount potential was being overlooked. The next step will be to implement smart signals for cash discounting to secure earnings in the long term.

ENERVIE is continuing to focus on the topic of Process Mining and is focusing on one of the core processes in the energy industry: the meter-to-cash (M2C) process, from reading the meter at the end customer's premises to validation and invoicing at ENERVIE, right through to receipt of the money. Here, too, transparency is to be achieved in order to derive optimization potential.

Gertz wants to implement the Action Engine, an integrated process assistant that continuously analyses data and derives potential for improvement. The user receives concrete measures that can get the process back on track. "The Action Engine will be an important step toward automation for us," Gertz is certain. He wants to support employees in their day-to-day operations and automate transactions. His goal is to avoid unnecessary workflows - he wants to reduce the current 10,500 workflows to 3,000.

The implementation of Process Mining and the collaboration with Processand started a whole new movement at ENERVIE. Nicolas Möller is enthusiastic: "We started with a small initiative in the purchasing process that is now bearing fruit across the entire company. We are delighted to see how ENERVIE is driving the issue forward internally." The specifically created Centre of Competence provides support with a team of experienced employees, students, and specialist departments with proximity to day-to-day business. Agile project management, an open mindset, and the trust of the management help to break new ground and achieve excellence.

Read more about how we can help

The Munich-based consulting firm with branches in USA (Austin), Czech Republic (Prague), and Taiwan (Taipei), specializes in Process Mining, Business Intelligence and Advanced Analytics. Today, Processand is one of the leading Process Mining consultancies worldwide and supports companies in their long-term Process Mining initiatives. In each case, the focus is on operationalizing data-driven insights and creating a factual basis for strategic decisions.

Process Mining is currently one of the trendiest projects your company can engage in. However, Process Mining preparation should not be underestimated! 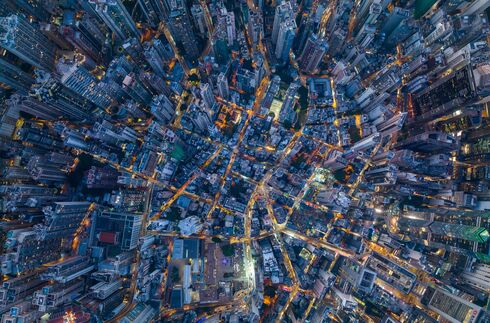 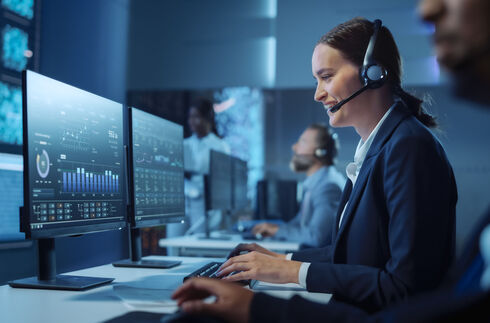 Procure to pay also known as purchase to pay, procurement to pay or P2P is a standard business process. As such, it usually belongs to the first processes that each company implements into their Process Mining journey. 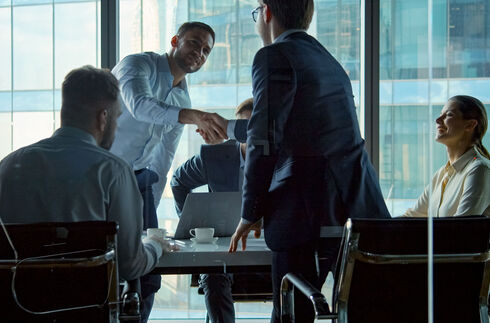 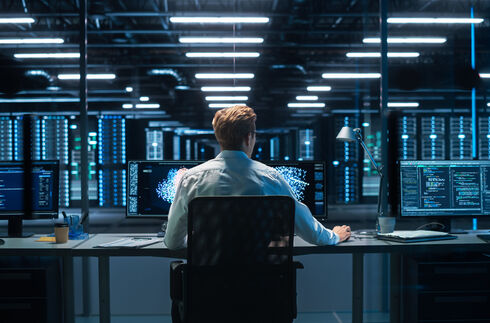 A business process or business method is a collection of related, structured activities or tasks by people or equipment which in a specific sequence produce a service or product (serves a particular business goal) for a particular customer or customers. 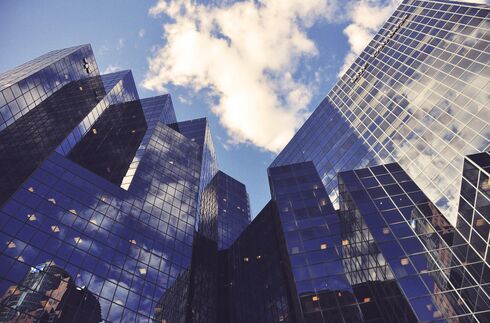 The Order to Cash process (also known as OTC or O2C) is an essential part of any Business-to-Business or Business-to-Customer company as it directly affects the relationship between the company and its customers, for the speed and ease with that the customer is served can be a determinant in future… 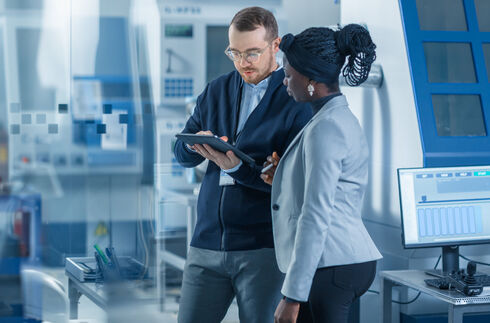 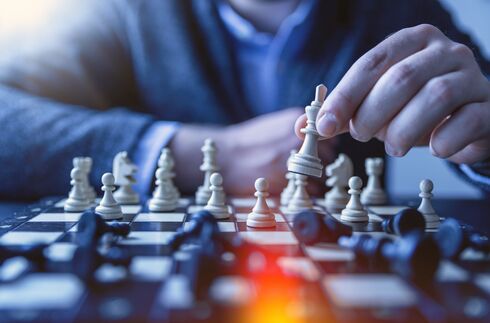 Emerging technologies are set to revolutionize project management. That won’t come as much of a shock to the average reader – there has been plenty of media coverage and marketing coming from suppliers and consulting companies. Calling Process Mining an “emerging technology” is peculiar, it suggests… 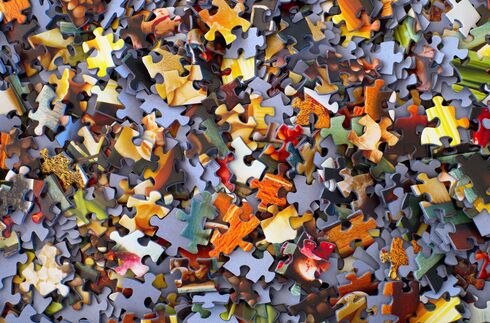 When it comes to financials, accuracy and reliability are a priority due to many reasons. Enterprises base many decisions – both strategic and operational – on the financials. 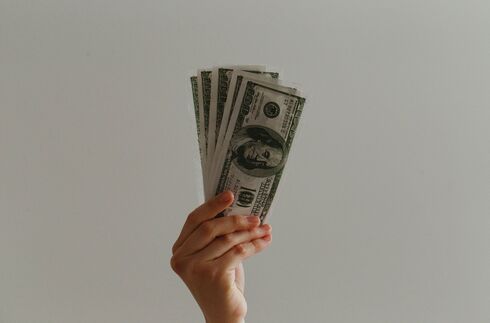 We get this question a lot, be it from clients, friends, or family with experience in business marketing. That’s why we have decided to give you a clear answer to the question. 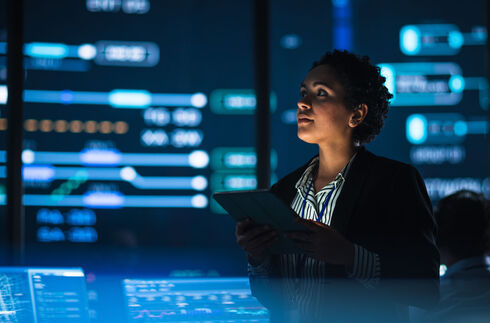 With over 350 process implementations, we know exactly what the crucial parts of a successful Process Mining initiative are 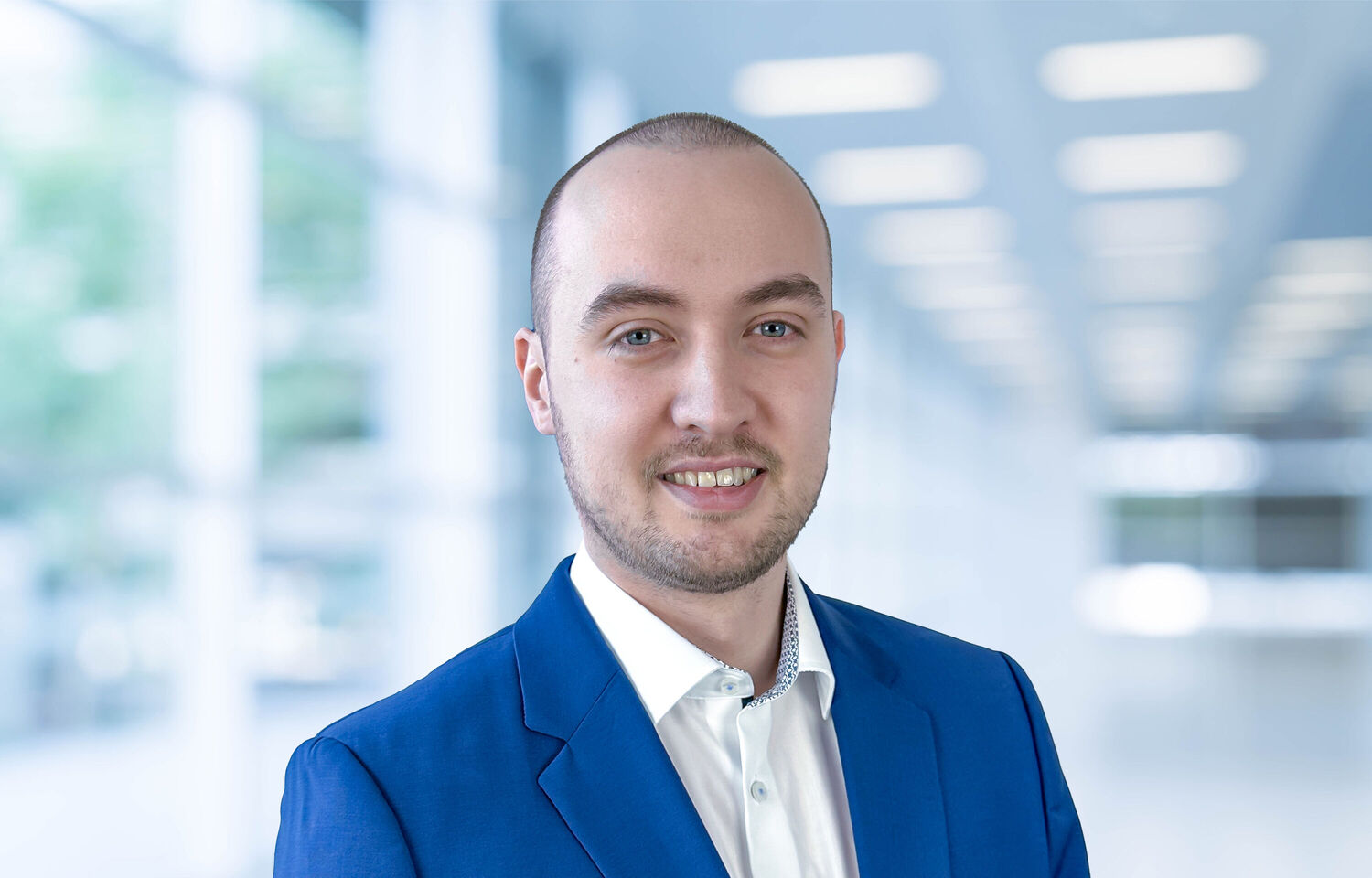 We use cookies to personalise content and ads, to provide social media features and to analyse our traffic. We also share information about your use of our site with our social media, advertising and analytics partners who may combine it with other information that you’ve provided to them or that they’ve collected from your use of their services. By clicking “Accept All Cookies” you agree that cookies are stored on your device, which assists us to help improve your website experience and help our marketing initiative. For additional information on how the cookies function, select the ”Manage Cookie Settings” or use the link here: Data Policy

We use TYPO3 as a content management system (CMS). Cookies are used to store login information, for example.

Standard session cookie of TYPO3. Stores the user data in case of a login.

Informs TYPO3 if the user is logged in to the TYPO3 backend and which backend user is active.

Cookie for saving settings regarding the consent of data processing.

Cookie generated by PHP-based applications. It is a generic identifier used to store user session variables. Usually it is a randomly generated number; how it is used may depend on the particular website. However, a good example is to maintain a user's login status between different pages.

We use Google Tag Manager to connect Google Analytics to our website.

We use Google Analytics to register a unique ID that is used to generate statistical data on how the visitor uses the website.

Registers statistical data on users' behaviour on the website. Used for internal analytics by the website operator.

Used by Facebook to deliver a series of advertisement products such as real time bidding from third party advertisers.

Registers a unique ID that is used to generate statistical data on how the visitor uses the website.

Registers a unique ID that is used to generate statistical data on how the visitor uses the website.